What’s Your Noble Cause? 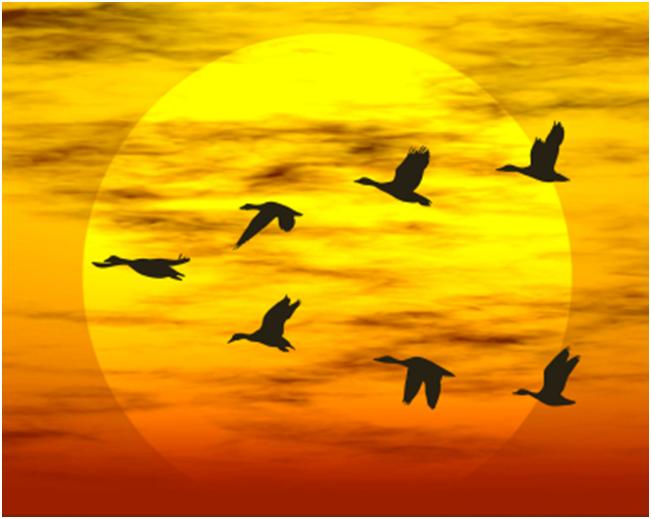 What if you were the CEO of a company where you experienced the following?

It would be no surprise that this company significantly outperformed and delivered an outstanding bottom line.

Is it really possible? How does a company get there?

Dave Logan and his coauthors, John King, and Halee Fischer-Wright in their book, Tribal Leadership: Leveraging Natural Groups to Build a Thriving Organization conducted a 10 year study of over 24,000 people and found out not only is it possible, but companies are performing at this level. Zappos, Amgen, IDEO, the Gallup Organization, NASCAR, and Griffin Hospital are a few that are mentioned.

“In short, companies at the later stages earn more, employ better performers, serve their markets, and have a blast doing it.” (p 32)

Two of the most important aspects in creating what they call a Stage IV culture is leveraging core values and aligning on a noble cause.

As Dave Logan says in an interview with Ken Wilber, this “sounds touchy feeling and like something that comes out of the HR department; yet this is what happens in the most successful companies in their industries.”

A core value is “a principle without which life wouldn’t be worth living.” The authors give the following example: “Even scientific organizations, which often claim to be dispassionate and value free, share core values: ‘enriching human knowledge‘ and advancing science“.

A noble cause is “a pronouncement of a future state that will bring about through its coordinated action. It is bigger than what one person can do alone, no matter how many people are offering support; it requires people’s best efforts and passions.”

Here are some examples of noble causes from the book:

Here are a few more examples:

What is your noble cause?