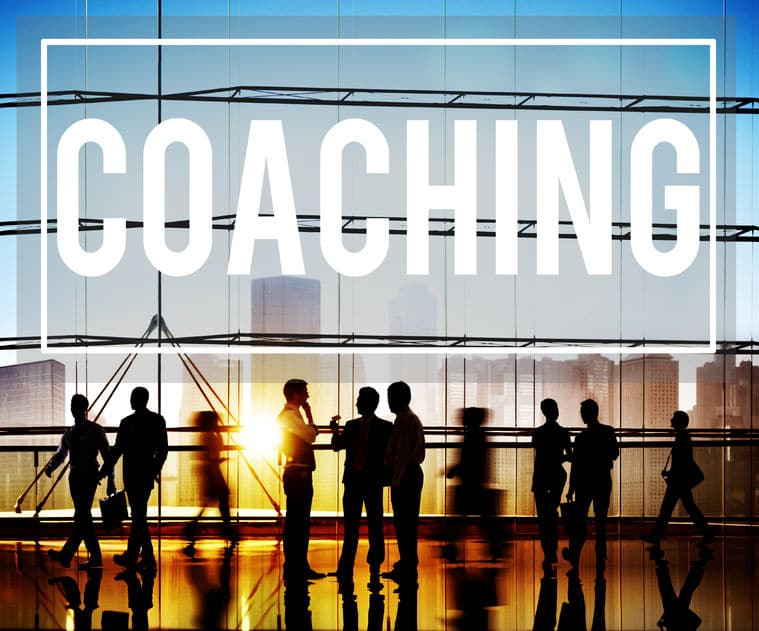 If you want to be the best leader possible, should you hire an executive coach, leadership coach, or a CEO coach? Executive coaching may not be what you need; maybe you should join a CEO peer group such as Vistage.

Whether you should do executive coaching or join a Vistage group depends on your stage of development.

Significant research on hundreds of thousands of leaders over the past fifteen years has found that we develop as leaders. A 12-year study of over 24,000 people published as the book, Tribal Leadership: Leveraging Natural Groups to Build a Thriving Organization concluded that 76% of work relationships are ineffective. The remaining 24 percent were three to five times more productive than the majority. This group shared a striking characteristic: they did not meet one-to-one. They met in groups of three. They used the power of triads. We refer to this stage of development as Stage Four.

Executive coaching is typically a one-to-one relationship which is appropriate for when a leader needs to change behavior or learn new skills. One-to-one coaching is Stage Three.

We transcend and include previous stages. If you are a competent leader (Stage Three), a peer group (Stage Four) will support you to moving to the next level.

In fact, Chicago Bulls Coach Phil Jackson writes about this shift in his book, Eleven Rings: The Soul of Success.

“During the 2008–09 season the Lakers needed to shift from a Stage Three team to a Stage Four in order to win. The key was getting a critical mass of players to buy into a more selfless approach to the game. What gave me the most pleasure, though, was watching this group of talented but undisciplined players shape themselves into a force to be reckoned with. They still had a lot to learn, but I was impressed by how quickly they had shifted from a me-oriented Stage Three team to a we-focused Stage Four.”

Executive coaching or mentoring is best when you need to learn new skills. A Vistage group, or peer group, let’s you practice the skills needed for more complex leadership such as collaboration, giving and receiving feedback and holding multiple perspectives.

In our Vistage NYC CEO groups, we have monthly triad meetings. A triad is when you meet with two other CEOs to ask for feedback on any challenge, decision, or opportunity. Each meeting is facilitated. Vistage CEOs share their strategic plans, their financial statements, ask for feedback on direct reports, or present on anything that serves them.

Vistage New York members are using triads to develop and practice the most effective leadership skills based on extensive research such as the following:

“For development of leaders or people, group work is the best technique. Groups accelerate people’s ability to understand themselves better and identify with others. Through the group experience people can be given honest feedback in a way that is not destructive.”